Chelsea boss Thomas Tuchel has, on Saturday afternoon, not been at all shy in taking aim at star hitman Romelu Lukaku, on the back of his side’s defeat to Manchester City.

Tuchel of course guided his troops back into action a short time ago.

After booking their spot in the finale of the Carabao Cup courtesy of a 2nd-straight win over capital rivals Tottenham in midweek, the Blues turned their attentions back towards matters in the Premier League, in a crunch trip to champions Manchester City.

Chelsea were aware ahead of kick-off at the Etihad that they could scarcely afford a defeat, or risk seeing their title challenge for the season all but ended.

When all was said and done, though, another loss at the hands of Pep Guardiola’s rampant table-toppers is precisely what the visitors were subjected to.

A solitary goal proved all that was needed to guide City to all three points, as a moment of individual brilliance on the part of Kevin De Bruyne 20 minutes from time decided matters in Manchester:

In turn, on the back of the action coming to a close on another disappointing afternoon for the club, it has come as little surprise to see a whole host of Chelsea stars singled out for criticism.

It was one in particular, though, who was subjected to the wrath of manager Thomas Tuchel following the full-time whistle on Saturday.

The player in question? Romelu Lukaku.

Speaking to BT Sport post-match, Tuchel showed little restraint in calling his Belgian hitman out over his level of performance, assuring that Lukaku can ‘do much better’:

Tuchel on BT Sport: “Lukaku sometimes needs to do the service, he is included in this, he had many ball losses in very promising circumstances, he had a huge chance. Of course we want to serve him, but he is part of the team, and the performance up front, we can do much better.” 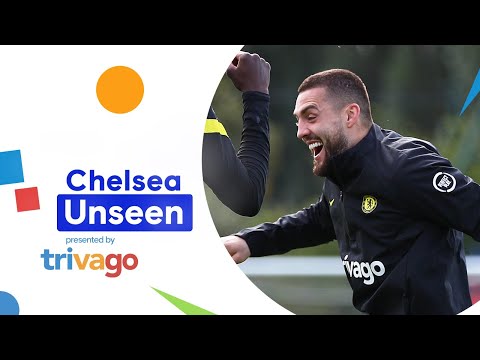 Who would win in a shooting competition between Kovacic, Havertz, Lukaku and Ziyech?! Now… 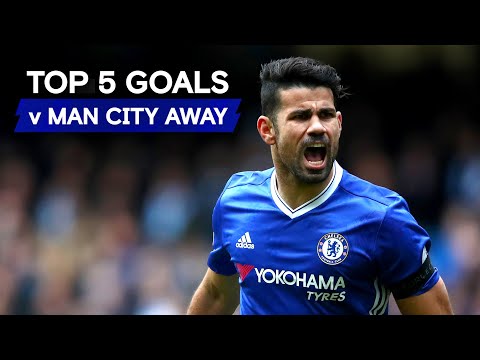 Tottenham have been handed a transfer boost as it has emerged that one of their mooted targets is free to leave on loan this January.

As per Serie A expert Romeo Agresti, Juventus could yet allow Dejan Kulusevski to leave on loan this transfer window, with the Old Lady closing in on a deal for Fiorentina’s Dusan Vlahovic.

‘Keep an eye on his situation and on a possible end-of-market loan’, Agresti wrote on Twitter, and with Tottenham short on the cash front, a loan deal could be perfect for them given their Serie A affiliation.

The Swede would be a good alternative to Harry Kane short-term and offer good rotation options in the front-line, with Steven Bergwijn still subject to Ajax interest despite his good form.

The latest on Adama and Luis Diaz

Elsewhere, Luis Diaz and Adama Traore are two names that have been linked with a move to north London.

And, at present, the deal for Diaz seems complicated, with Spurs not offering a fee deemed acceptable by Porto.

Luís Diaz deal. Player and agent side there’s no problem despite rumours, he dreams of PL – Tottenham know that personal terms won’t be an issue. 🇨🇴 #THFC

€35/40m opening bid is not enough to convince Porto. Talks still on while deal is considered not easy between clubs.

Perhaps somewhat worryingly, however, it seems as though there is now more optimism over this deal than that for Adama Traore, which has been complicated by Barcelona interest in the Spaniard.

As we’re now in the final days of the transfer window, another extra little chat about all things Tottenham Hotspur, including a little bit of hope when it comes to Luis Diaz. https://t.co/PBz1MfYSAn

With Tottenham keen on additions, something will have to give. 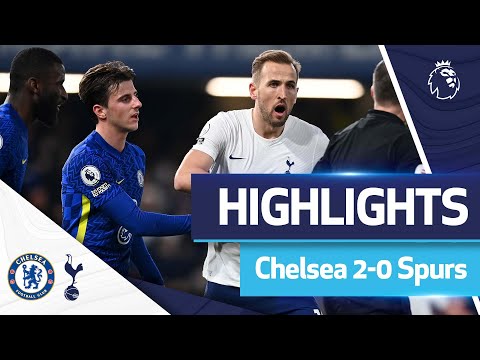 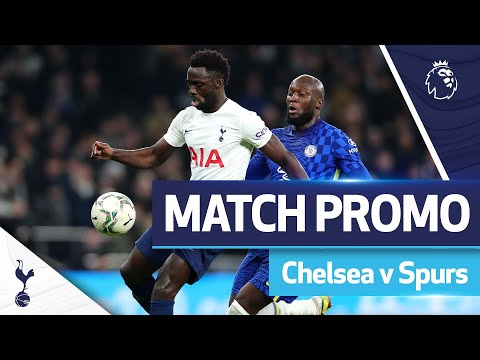 Dembele’s Agent Trying for a Deal

Getting senses into WHY Arsenal are pushing for Arthur Melo