Aston Villa boss Steven Gerrard has, on Friday, provided a fresh insight into the likelihood of new signing Philippe Coutinho being afforded his debut against Manchester United this weekend.

The endeavours of Premier League outfit Villa on the back of the opening of the winter transfer window have of course taken their place front and centre in the headlines over the course of the last week.

This comes after the Claret and Blue added to their first-team ranks in impressive fashion, courtesy of not one, but two high-profile additions.

Yesterday morning, the arrival of Lucas Digne from Everton was confirmed, adding considerably to Steven Gerrard’s left-back ranks ahead of the 2nd half of the campaign.

Aston Villa is delighted to announce the signing of @LucasDigne from Everton! ✅

Even more impressive, though, was the board at Villa Park pushing a deal over the line for the aforementioned Coutinho.

Amid another difficult season to date with La Liga heavyweights Barcelona, one-time Liverpool standout Coutinho put pen to paper on a 6-month loan deal in the West Midlands, no doubt hopeful of rediscovering his best over the weeks and months ahead.

Aston Villa and FC Barcelona have agreed terms for Philippe Coutinho to spend the rest of this season on loan at Villa Park. 🇧🇷

And now, as alluded to above, an insight into precisely when his latest offensive weapon could be ‘unleashed’ back onto the Premier League landscape has been provided by Villans boss Steven Gerrard.

Speaking in a press conference ahead of his side’s Premier League meeting with Manchester United on Saturday, Gerrard was drawn on Coutinho’s availability to face the Red Devils.

And the one-time English international went on to hint that his former teammate is unlikely to start the clash, as he continues to work his way back towards full fitness.

Gerrard refused, though, to completely rule Coutinho out of contention:

‘He’s not match fit because he’s been doing a lot of individual training at Barcelona and he also had a Covid situation.’

‘It’s great to have him, it’s my job to get him settled in and enjoying his football again.’

‘I’m sure there’s a lot of football left in this boy because for me, he’s a fantastic talent and we’re lucky to have him. At the right time, he’ll be unleashed.’ 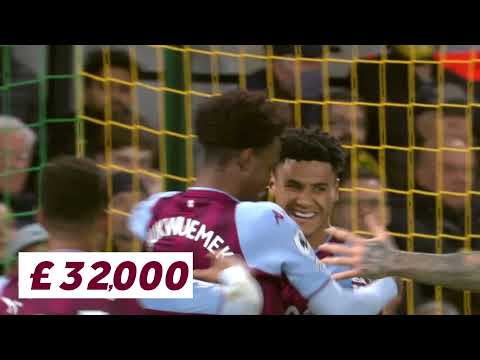 Ralf Rangnick outlines ‘one of the biggest issues’ Manchester United have 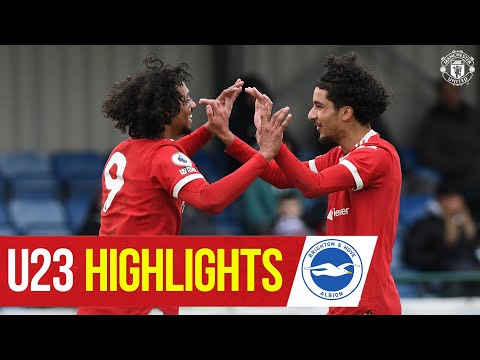 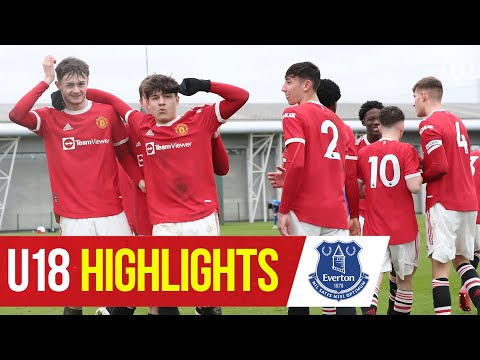