Newcastle United star Allan Saint-Maximin has, on Thursday, secured a prestigious prize owing to his efforts over the course of 2021.

French wide-man Saint-Maximin is of course in the midst of a difficult campaign to date.

As newly-minted Newcastle continue to stutter in their efforts to maintain a place in the Premier League for next season, their most talented player has too endured a considerable dip in form, particularly over the last couple of months.

Though he did manage to find the net against Manchester United in his most recent appearance late in December, Saint-Maximin, across the weeks prior, had notched just a solitary goal in his previous 12 league appearances.

Such woes had even resulted in the 24-year-old being singled out as a target of widespread condemnation on the part of the Magpies faithful, with his attitude, in particular, having been singled out as cause for concern.

Player of the Year

What such understandably frustrated members of the Newcastle fanbase must not forget, though, is that Saint-Maximin remains, by some distance, their side’s most talented player.

Just months ago, for example, the wide-man bagged goal contributions in six of his first seven league appearances of the campaign.

And it is such endeavours which, on Thursday, have proven key to ASM bagging a highly-coveted individual prize.

As confirmed by the club themselves earlier today, their enigmatic attacker has ben voted as the North East Football Writers’ Association Player of the Year for 2021:

💫 Allan Saint-Maximin has been voted the North East Football Writers’ Association player of the year for 2021.

GETTING TO KNOW | Kieran Trippier 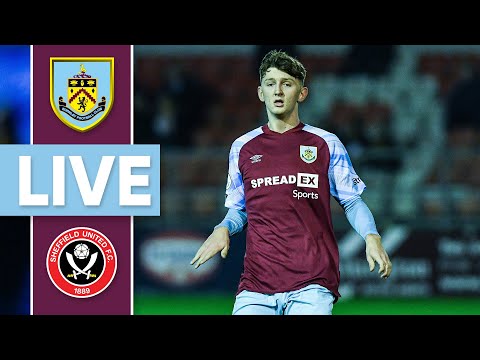 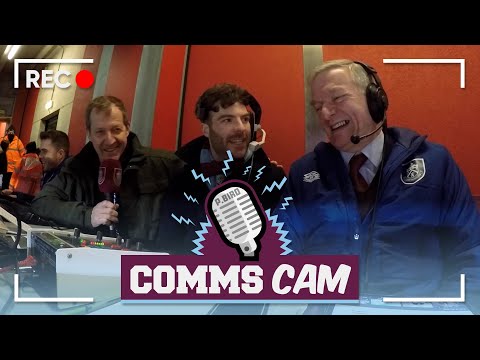