Yet another member of Leeds United’s ranks has confirmed that he has picked up a fitness problem, on the back of the club’s meeting with West Ham.

The Whites, of course, were back in action on Sunday evening.

After getting their Premier League campaign back on track courtesy of a 3-1 downing of Burnley, Marcelo Bielsa’s men turned their attentions towards matters on the cup front, in an FA Cup 3rd round showdown with West Ham United.

When all was said and done at the London Stadium, however, Leeds were simply undone by a superior Hammers outfit.

Goals from Manuel Lanzini (in controversial circumstances) and Jarrod Bowen ultimately assured that it was David Moyes’ men who marched on, to book their spot in the 4th round of the FA Cup.

Goals from @manulanzini and Jarrod Bowen ensured @WestHam came out on top in this all Premier league battle #EmiratesFACup pic.twitter.com/gSbk7xP0FF

For Leeds, on the other hand, it is now back to the drawing board.

Amid a difficult Premier League campaign to date, a deep cup run would no doubt have been warmly welcomed by the club’s fanbase, as Bielsa’s troops continue their efforts to reestablish themselves amongst the elite of English football.

In defence of the Peacocks, on Sunday, they were unable to call on a whole host of key performers.

And now, remarkably, yet another member of the Yorkshire outfit’s setup has revealed an injury concern of his own.

Taking to social media to celebrate his first senior start in Leeds’ colours, highly-regarded attacker Sam Greenwood confirmed that he too is facing a spell on the sidelines, after picking up an unspecified injury at the London Stadium:

Leeds United striker Sam Greenwood says he has picked up an injury in the FA Cup defeat at West Ham. #lufc pic.twitter.com/y2tuKr7a6v 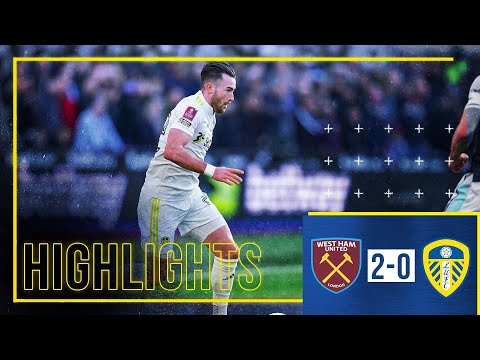 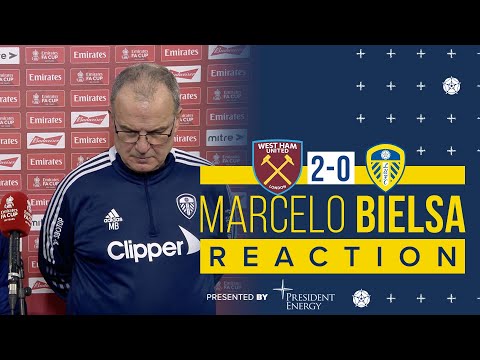 Pair of ‘greedy’ Man United stars slated after Aston Villa: ‘Play like they hate each other’

Aston Villa have been credited with an interest in Liverpool centre-back, Joe Gomez.

Gomez joined Liverpool in 2015 from Charlton but has fallen down the defensive pecking order of late.

So far this term, Gomez has made just four Premier League appearances totalling 12 minutes of action.

And now, Football Insider are reporting that Aston Villa have not given up hope of prising Joe Gomez from Liverpool this month, with Steven Gerrard’s side expected to make another move for Gomez this week.

Gerrard is also said to be a huge admirer of Gomez, whilst FI claim that Liverpool are likely to offload one senior centre-back before the January window closes and though that was expected to be Nat Phillips, Gomez now seemingly has an uncertain future.

Should Gomez indeed sign for Villa, it would likely cap off what has been a very solid transfer window to date.

The Midlands-based outfit have secured two senior signings so far this month in the form of Philippe Coutinho, on loan from Barcelona, and Lucas Digne on a permanent deal from Everton.

The pair have had an instant impact. Coutinho would score on his Villa debut, coming off the bench to net in their 2-2 draw with Manchester United.

Digne, meanwhile, provided a key assist over the weekend as Aston Villa saw off the Frenchman’s former club by one goal to nil: