Chelsea with one foot in the Carabao Cup final

Chelsea have one foot in the Carabao Cup final, and a chance at another piece of silverware under Thomas Tuchel, when they take on Antonio Conte’s Tottenham on Wednesday evening.

In the first leg at Stamford Bridge, there was a vast gap in quality between the two sides as Chelsea ran out 2-0 winners, with the game settled in a chaotic first half hour.

Kai Havertz opened the scoring after just five minutes, before a comedic own goal doubled Chelsea’s lead, and effectively handed them the game.

🚨⚽️ | Tottenham with an early contender for own goal of the year.#CHETOT #Spurspic.twitter.com/i8Jr0YnN72

Now, in front of what will surely be a buzzing Tottenham Hotspur stadium, they know that should they put in anything like a performance that they are capable of, they will be striding out against Liverpool or Arsenal at Wembley in the final.

Now, speaking to the press ahead of the second leg, Thomas Tuchel has provided an update on the transfer front, as well as the fitness of key duo Thiago Silva and N’Golo Kante.

It is well known that Chelsea are looking for a left-back to cover the injured Ben Chilwell, who will miss the rest of the season.

And the most likely option at present is a recall for loanee Emerson, currently with Lyon.

However, Tuchel would not be drawn on confirming or denying speculation, saying:

“We adapt daily to the situation but it has not changed for us. No news or updates. The areas are clear where we are looking in the market. There is no need to put any pressure on in public.”

Meanwhile, he did reveal that his side have no new injury concerns, and that he hopes both Silva and Kante will be able to return after COVID-19 positive tests kept them out of the first leg.

Tuchel says no updates on possible #CFC signings this month or recall of Emerson. Admits getting players in January ‘is not easy’, but remains relaxed.
Re. #THFC game, no fresh injuries and waiting to make decision on whether Kante and Thiago Silva can feature after COVID.

Will Chelsea squander their advantage, or will they be heading to Wembley after tomorrow night? 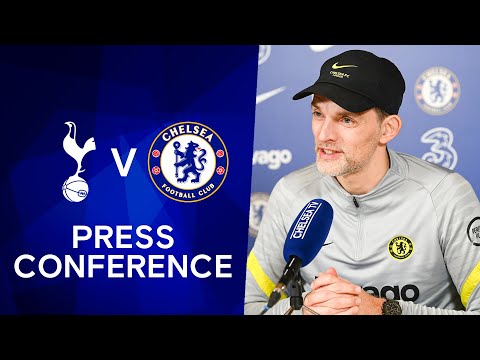 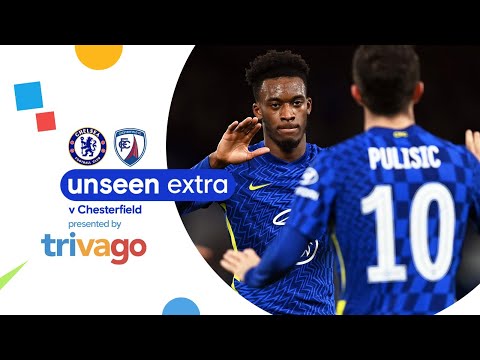 Take a look behind-the-scenes as the Chelsea faced Conference Premier side Chesterfield. The Blues…