Premier League outfit Leeds United have, on Friday, confirmed that Adam Forshaw has committed to fresh terms with the club.

Midfielder Forshaw has, of course, provided one of few reasons to smile amid an altogether testing campaign at Elland Road to date.

This comes with the 30-year-old, during Leeds’ struggles with ‘2nd season syndrome’ in the Premier League, having enjoyed a remarkable renaissance.

Forshaw was handed his first league start for a full two years against Leicester City early in November, on the back of a torrid spell out of action with injury.

And to say that the Everton youth product has since gone about repositioning himself in the plans of boss Marcelo Bielsa would be putting it lightly.

Though far from spectacular, Forshaw, for the most part, has proven a steady and consistent presence in the Whites’ ranks in the middle of the park, on his way to a none-too-shabby eleven starts across all competitions.

And, as alluded to above, on Friday, such endeavours on Forshaw’s part have seen the 30-year-old justly rewarded by those in a position of power in west Yorkshire.

As confirmed in a series of posts across the club’s social media platforms, Forshaw has penned a new Leeds contract.

Ahead of the expiration of his previous terms this summer, the Liverpool native has committed his future to the club for a further 12 months, through the conclusion of the 2022/23 campaign:

2️⃣0️⃣2️⃣3️⃣#LUFC are delighted to announce Adam Forshaw has signed a new contract with the club! 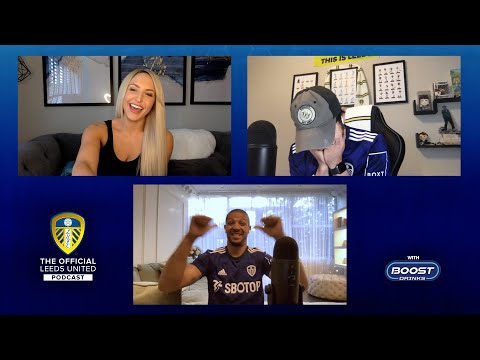 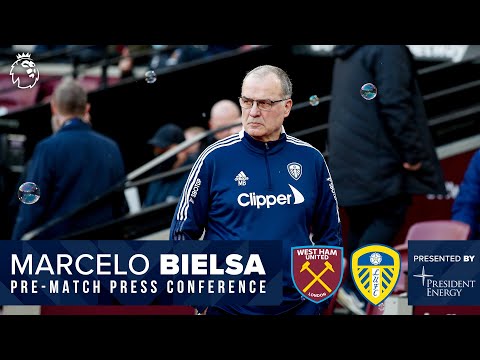